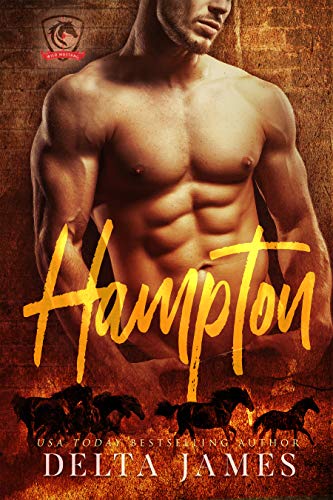 He loves the chase…

John Hampton is a US Marshal on the way home from an extended fugitive retrieval assignment. When he stops in at his favorite steakhouse he finds that what he wants most … isn’t on the menu.

Mandy Adams wasn’t looking for love, least of all at work. She’s not only surprised at John’s attention but also her quickly developing feelings. John is on the fast-track to claiming Mandy as his own, but Mandy balks at the bossy marshal and flees when her feelings for him threaten to overwhelm her.

Apparently, she isn’t aware that a marshal’s tenacity in running down a target isn’t limited only to fugitives, but to naughty females as well. He soon has both sets of her cheeks blushing from his attention.

But when the chase is over, will Mandy still be able to resist his brand of courtship?