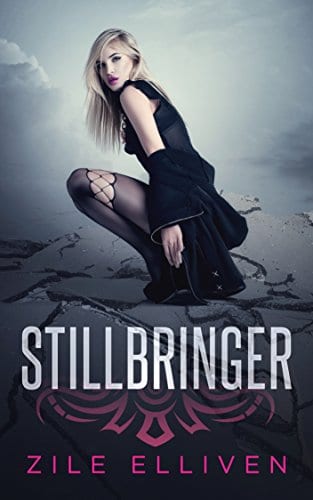 After learning her family plans to kill her, Aeyli escapes the prison she’s been kept in ‘for the greater good’. She manages to stay one step ahead of her pursuers until a stroke of bad luck leaves her alone, defenseless, and out of options. Faced with certain death, Aeyli flees into the night and lands in the middle of a battlefield. Is she brave enough to ally herself with the monster she finds there, or will she die, never learning the true nature of the power burning inside her?

Agent Fourteen has no thought beyond the current mission—his mind, his life, and his will are bound tightly under the yoke of The Company. A momentary break in his conditioning is all it takes for him to yearn for freedom. Can Fourteen fight his programming long enough to attain true freedom, or is he doomed to be a mindless puppet for the rest of his life?

Following a tragic event, Guardian Marshall has spent the past five years trying to patch up the crumbling walls of his soul. The hauntingly familiar details of a new case draw his attention like nothing has since that terrible day. Will he be able to separate fact from fiction? Or will Marshall lose what is left of his soul? 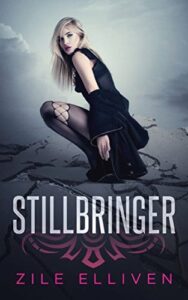