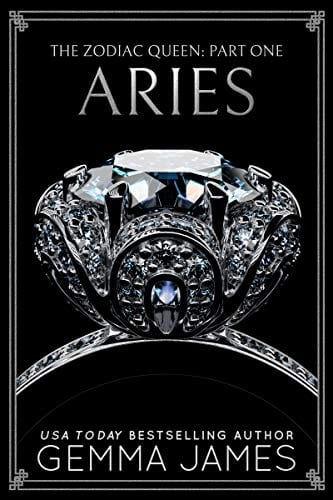 The first time I met the boys of the Zodiac Brotherhood, I was forced to my knees for the introduction. Still grieving the death of my parents, I was a young queen, a pawn in my uncle’s agenda for wealth and gain. As my guardian, he had the authority to arrange a marriage upon my eighteenth birthday.

That meeting took place six years ago.
Now those boys are powerful men.
Twelve headstrong men that want to own me.

And I must spend a month with each one.
Bending and yielding to their desires and commands.
Shedding pieces of my innocence so long as my virtue remains intact.

Because they want a virgin queen after the last month concludes, and my uncle plans to auction me off to the highest bidder.

Out of the twelve men, only one has my heart.
And only one can claim my hand in marriage.
If only it were up to me to decide.