Whispers On The Wind 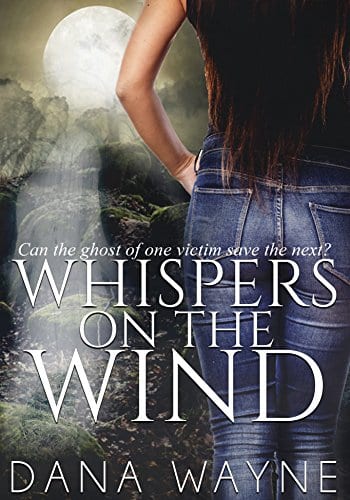 You didn’t stop him. He killed her. Dire warnings from a voice only he can hear makes Sheriff Cooper Delaney doubt his sanity. When a body is found matching one from a recent nightmare, he believes he’s gone off the deep end. The dead do not talk to the living. Or do they? One body becomes two. Are there more?

Heartbroken by betrayal, Dr. Samantha Fowler finds herself starting over at thirty-three. When she meets the local sheriff, the attraction is instant and fierce, threatening to crumble the defensive walls around her heart. Once burned, twice shy, she vows to stay far away from him for the duration of her stay at the quaint B & B they share. But when she finds one body, then another, avoiding the handsome Texan is impossible. He’s not done.
Quarry in sight, he watches and waits. “I am the master. I cannot be stopped.”
The clock is ticking… 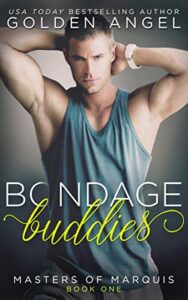