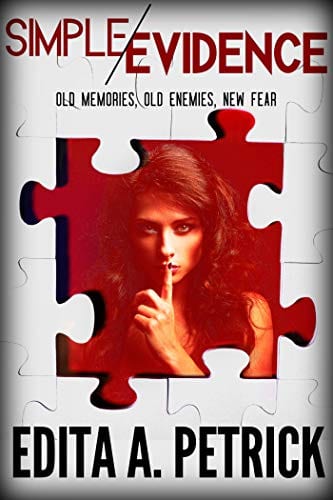 Twenty years after her kidnapping, the United States Air Force wants to know what Seabring Roberts remembers. They never suspected she knew more than even they did about her case.

Kidnapped by unnamed terrorists, the Roberts children are held until their father submits to their demands to sabotage an experimental test flight by tampering with the engines. In spite of his cooperation, things go south when negotiating the safe return of his children. Tragically, father and his young son are killed. The only survivor, a seven-year-old girl, is left alone in the middle of the desert, with no resources to survive. In spite of such brutality, Seabring Roberts manages to come through the ordeal alive.

It’s been two decades since she lost it all, but she has managed to build a shell of a life working as a journalist. The perpetrators were never found, but her father’s memory and treachery are well-documented.

The Air Force Special Investigations team who’d investigated over ten-years ago found no evidence to clear her father’s name and the case file was closed. Only one officer, Captain Nick Anderson believed that there was more to this mothball case. After this lengthy absence, he is back in Seabring’s shadow, watching over her movements. As she follows increasingly more dangerous leads in a bid to bring justice, if she gets close enough to the truth it might close ranks on her.