He’s the underboss in his mafia brotherhood, and women have no place in his world. As a good girl with an overprotective dad, she’s been warned against his kind time and again. But when her father’s corruption shatters her world, he all but forces her into the mafioso’s bed.

I’m a busy friggin’ man and priority number one is destroying the south-of-the-border bastardos who’ve been dealing blow on our turf. Then I find out someone who’s supposed to be in our pocket is on the take with this rival cartel, and things go from bad to FUBAR.

That backstabbing jagoff owes me big. Unfortunately, the only thing he’s got to offer is the one thing I don’t want. His daughter. Now I’m fighting to keep control of our territory and I’ve got to babysit this beautiful, mouthy babe. I’ll keep Marlowe as collateral, and I’ll take what I want, when I want, whether she likes it or not.

After my dad’s secrets and lies blow up in his face, he bargains with the only priceless gem he has . . . me. He practically gives me away to none other than Kelly O’Sullivan, a rough-talking mafia man he’s warned me about for years.

I’m infuriated I’ve been put in this dicey position. It’s my father who should pay the price for his double dealing, not me. It’s impossible. Kelly is impossible. He’s intimidating. Overbearing. Scary. Sexy. He dominates me from day one, taking a wrecking ball to my defenses and wreaking havoc with my desires.

I’m pretty sure I hate him. I definitely don’t trust him. But when the cartel makes it clear they want me too, what other choice do I have?

Kelly is book 2 in the O’Sullivan Brothers Irish mafia series. No cliffhangers. No cheating. Includes sizzling hot scenes. Can be read as a standalone. 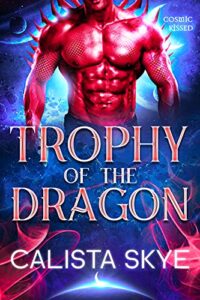 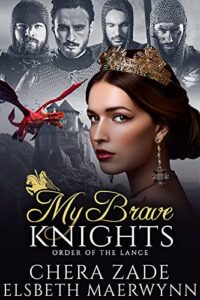 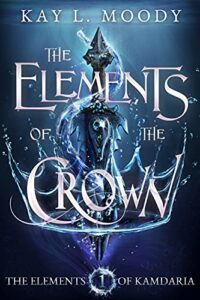 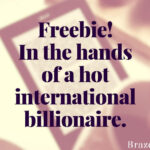