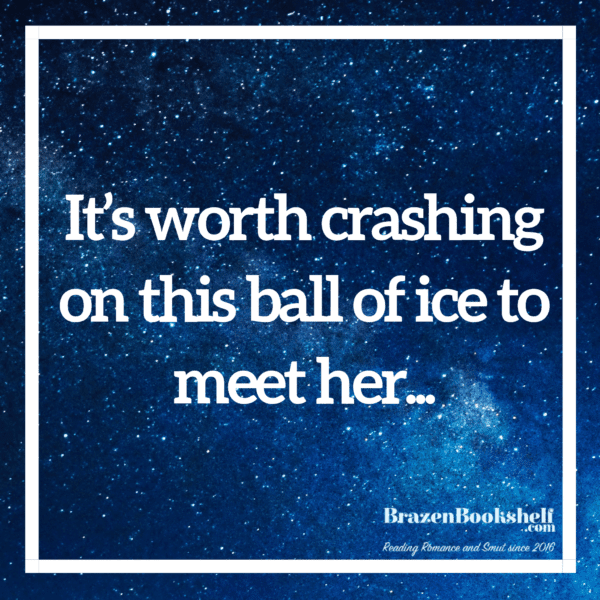 Even if it means facing down an entire alien invasion. Megan