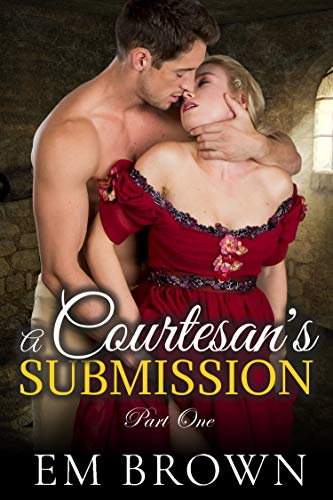 Can a former intelligence officer for His Majesty’s Army take on a seductress bent on revenge?

Liverpool, 1787, is a place where few abolitionists dare to tread.

But Georgette Bailey, a beautiful and scandalous courtesan, uses bedroom blackmail to both support the abolition movement and exact revenge upon the four slave traders who wronged her. But when she sets her sights on an officer of His Majesty’s Army as her next target, she doesn’t expect to find a man who can match her in every way, especially her darkest desires.

Colonel Bartholomew Hensley served with distinction in the Revolutionary War, particularly in the area of intelligence and information gathering. Duty bound to help a friend of the family, he agrees to wrest from Miss Bailey a most salacious journal that could be used to ruin the reputation of no fewer than four respected gentlemen of Liverpool.

But the sultry seductress is no common courtesan.

Colonel Hensley’s efforts to secure the journal will thrust them into a dark and forbidden place that will most certainly lead to their destruction.

A Courtesan’s Submission (Part 1 of 2) is a steamy historical romance and not for the faint of heart. If you like bold characters, intriguing settings, and dark torment, then delve into Em Brown’s scorching tale of wicked passion. 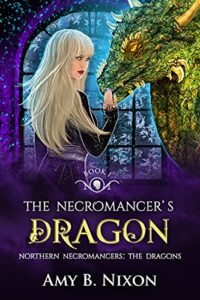 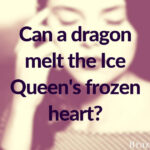 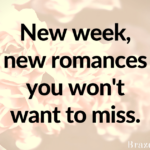