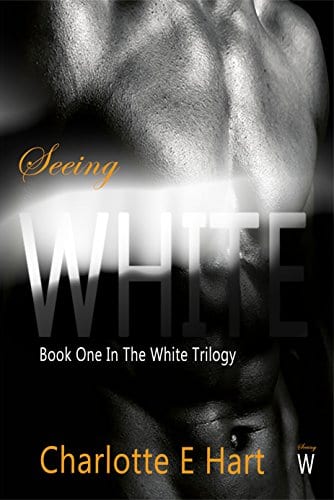 Alexander White – the wealthy business man with looks to die for. Just like the other colours you’d think. But no.
He came from a very different place and made some of his money a different way.
And he keeps it well hidden because the truth would destroy everything he has. All that he’s worked for would be gone in an instant if they ever found out what he’s capable of, or what he really did and who he did it for. So he keeps people far away with met
aphorical games and walls to deceive and confuse. He doesn’t do relationships. He doesn’t do emotions. And he certainly doesn’t do love … whatever the hell that might be.
He does money. Making it, manipulating it and spending it whist he plays with women who know what they’re signing up for when they walk in the room.
Be under no illusions, ladies, Mr White has not been a nice man, and he will probably never be a decent man, but as long as he keeps up his image, and nothing gets through his barriers, no one will ever see the truth.

Life’s good for Elizabeth Scott, successful business, happy kitchen and a great sister who deals with all the expensive people so she doesn’t have to. She just cooks, bakes and smiles her way through each day. Well, most of the time, anyway. That is when her great sister isn’t pushing her to, “get out there a bit more,” or “sort her shit out.”
Then the biggest contract of their lives comes up.
And the ever useless London tube, with her sister in it, catastrophically breaks down.
Unfortunately that means only one thing – she’ll have to deal with some of that wealth herself.
And that means the devastating Mr Alexander White in all his glory.
Life suddenly couldn’t get worse, regardless of his unfairly gorgeous backside.
She has no idea what the hell she’s doing.