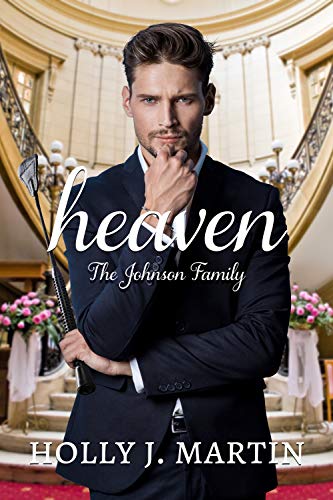 They claim to be fiercely independent… and end up enjoying each other’s company every chance they get. Who’s fooling whom?

When Zena Jones isn’t working as a tattoo artist, she’s reluctantly exploring New York with her best friend. That’s how they end up in Heaven, one of the city’s most exclusive S&M clubs. Zena nearly regrets entering—until she meets Marcus, a mysterious stranger who convinces her to unleash her hidden desires for just one night. With him.

He’s everything she wants. That’s why Marcus is so dangerous to the self-reliance that’s protected her in the past. She has to stay far away, for her own good, before the marks he leaves are more than skin-deep…

Marcus Johnson, CEO of a shoe empire, has his hands full as the acting patriarch of his family and no room for relationships. Yet for the first time he can remember, he emerges from his office in the club he secretly owns to meet a customer who appears on his security feed. One night with her isn’t nearly enough, and he doesn’t even know her name.

When that stranger reappears in his life, begging him to hide her, Marcus agrees and takes Zena to his hometown. Trust never comes easily for him, not since childhood. He and Zena will have to test the depth of their desires if they want to make it out intact.