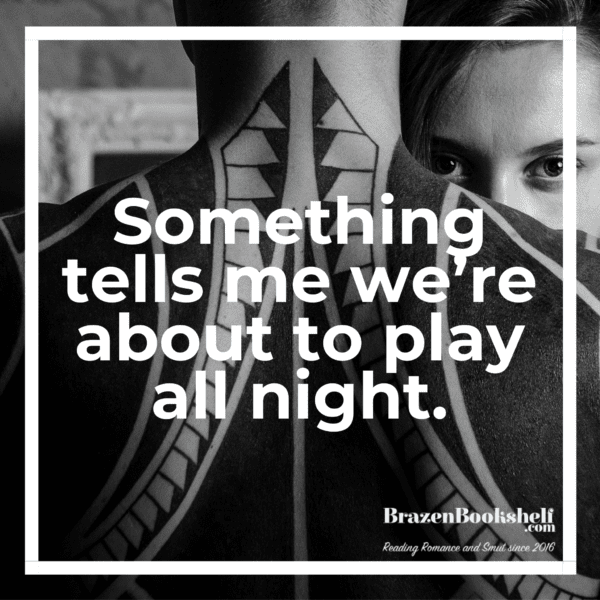 Something tells me we’re about to play all night.